All the content you're used to is still available, but we've reorganised and expanded it slightly, and introduced several new ways to help you find it. 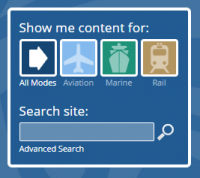 This site can be searched, sorted and filtered a number of ways depending on what you are looking for in our general content or in our special purpose investigation and recommendations databases.

Successful applicants for this position will have relevant operational air transport experience and professional or technical qualifications such as a former air pilot, air traffic control etc. Previous experience of investigations, accidents or incident reporting, analysis of evidence or a relevant investigative qualification is highly preferable. Applications close Monday 14 August. 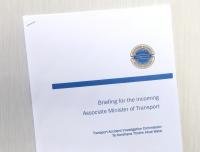 Briefing to Incoming Minister - May 2017

The Transport Accident Investigation Commission's May 2017 briefing to the Hon Tim Macindoe, incoming Associate Minister of Transport, has been released 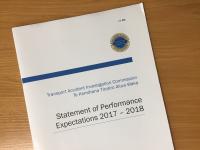 The Commission has published its annual Statement of Performance Expectations for the 2017 - 2018 financial year commencing on 1 July. The statement sets out intended service and financial performance which the annual report will later assess performance against. 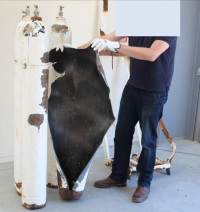 At about 0730 on 9 February 2016, the passenger cruise ship Emerald Princess berthed in Port Chalmers, New Zealand. Each lifeboat launching apparatus was fitted with a compressed nitrogen stored energy system that provided an alternative means of launching the lifeboat in the event of a power failure. Following maintenance, the crew were re-pressurising the compressed nitrogen cylinders on one of the launching appliances, when one of the bottles burst and fatally injured a crew member who was standing nearby.

The Annual Report of the Transport Accident Investigation Commission for the year ended 30 June 2016 was tabled in Parliament today by the Associate Minister of Transport, Hon Craig Foss.

The Commission now has four investigators working on the inquiry in the Auckland and Kaipara area. They are being supported by staff at the Commission’s head office in Wellington. The focus at present is gathering information from the survivors, next of kin, police, members of the Kaipara boating community, and the Coastguard.