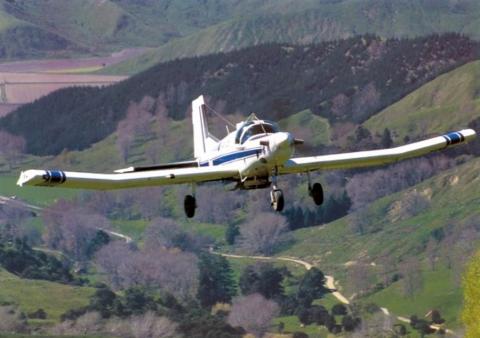 The circumstances reported to date are that the aeroplane impacted the ground near Kourarau Hill about 20km South-East of Carterton, Wairarapa, around 7:30am on Friday 24 April 2020.

The aircraft was being utilised for a topdressing operation.

The pilot, who was the sole person on-board, was fatally injured.

[As initially reported, subject to change, not official findings].