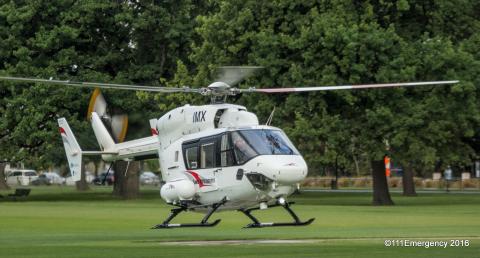 The circumstances reported to date are that the helicopter, with three people on board, was on a medical evacuation mission. It was last heard from at 7:37pm on approach to the Auckland Islands.

The operator reported the helicopter overdue at 2015, and a search and rescue operation was initiated.

The three people on board were located alive on Auckland Island on the following morning. Searchers also located helicopter wreckage in the sea nearby.