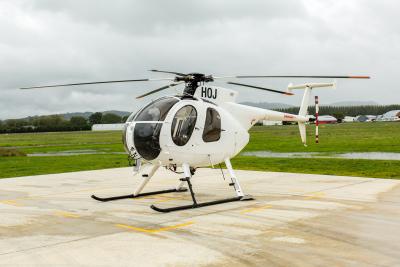 The Commission has recommended urgent action by the Director of the Civil Aviation Authority (CAA) to remind aviation participants of the importance of incident notification in accordance with Civil Aviation Rules.

There is evidence that there have been three incidents the month prior to the accident in which doors on this helicopter opened in flight. Effective safety management depends on such incidents being reported and addressed, but none of these occurrences was recorded in the operator's incident reporting system

Another safety issue noted in the interim report is the risk posed by loose items in the cabins of helicopters. Evidence shows that a pair of over-trousers from within the cabin was drawn out in some way and became entangled in the tail rotor.

The report issued today is an interim report, so it includes no formal Findings. All evidence and the role it may have played in the accident sequence is subject to further investigation. The Commission is yet to complete its inquiry into this accident, and the information contained in the Commission’s Final Report may differ from the information contained in this interim report.

The Transport Accident Investigation Commission’s investigation is continuing.
Location
Wanaka (-44.712500,169.267000) [may be approximate]