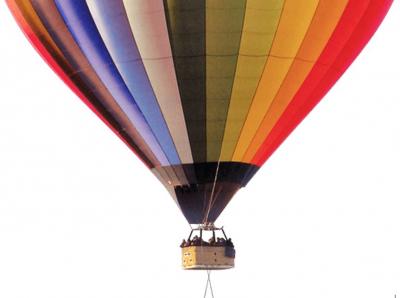 Photo of the hot air balloon | Photo supplied
Hot Air Balloon. impact with terrain, Arrowtown, 9 July 2021
Status
Current
Occurrence Date
9 Jul 2021
Jurisdiction
NZ
It was reported that the balloon experienced difficulties upon landing, that its canopy had contacted power lines and draped over a house. Of the twelve persons on board, some were reported to have been ejected from the basket in the process. Reportedly, several were injured, including hospitalisations. No fatalities were reported.