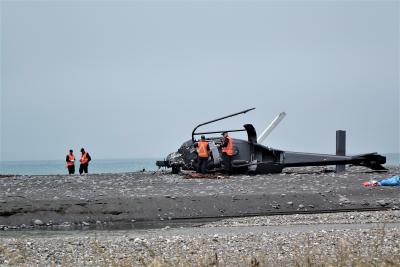 [As initially reported, subject to change, not official findings]