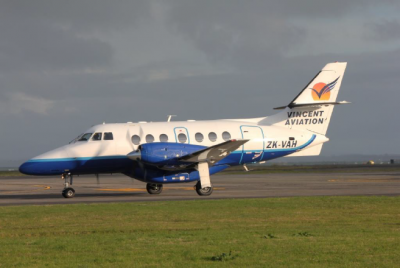 The Transport Accident Investigation Commission (Commission) made the following findings:
- the uncommanded turn to the left during take-off was caused by a faulty steering selector
- the defective component within the steering selector could not be determined because of incomplete overhaul records
- the isolated nature of the component failure in this occurrence, and the actions the manufacturer had previously undertaken, meant that additional changes to the relevant maintenance procedures were not warranted.

The Commission made no recommendation as a result of its inquiry.

The key lesson identified from the inquiry into this occurrence was:
- prompt action by a pilot on recognising a loss of directional control during take-off or landing will minimise the risk of a runway excursion.
Location
Auckland airport (-37.005000,174.760000) [may be approximate]