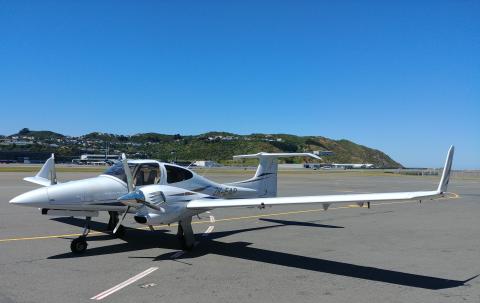 The Transport Accident Investigation Commission has opened an investigation into the aviation accident Kaimanawa Ranges in the central North Island on the evening of Saturday 23 March 2019.

“The circumstances reported to date are that a Diamond DA42 Twin Star aeroplane with two persons on board was reported missing yesterday [Sat 23 March] evening at about 10pm,” said Chief Investigator of Accidents, Captain Tim Burfoot.

“The two occupants were reported to be qualified flight instructors. Their fate is not known at this stage.

The  Commission has appointed a team of three investigators. They are expected to arrive at the site tomorrow morning [Mon 25 March].