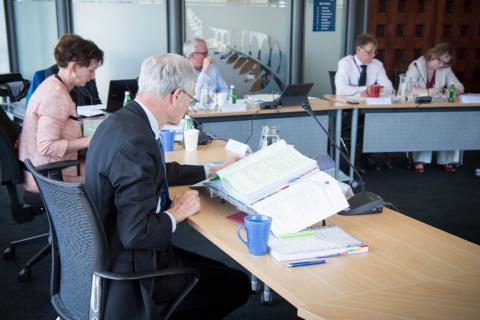 The Minister of Transport, Hon Simon Bridges, has today announced the appointment of Jane Meares as Chief Commissioner, with her term to expire in October 2021.

He has also announced the appointment of senior barrister Richard Marchant as a Commissioner with a term expiring in April 2019; filling a vacancy created by Ms Meares' promotion from Commissioner.

The Chief Commissioner's position had been vacated by the Hon Justice Helen Cull QC, upon her appointment to the bench of the High Court.